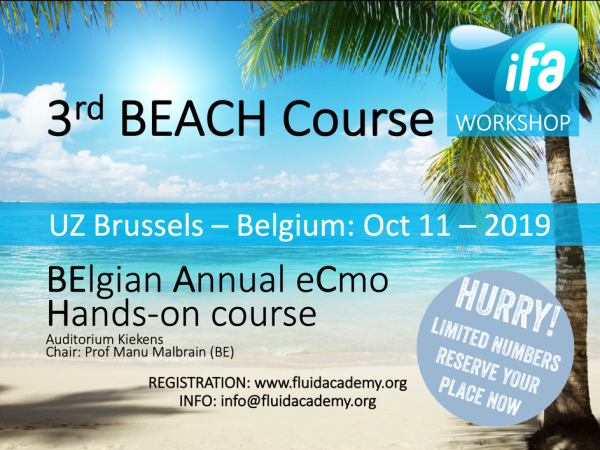 How to deal with antibiotics and fluids (H Peperstraete)

If you think Pk/Pd on sick patients is challenging, imagine adding an ECMO circuit 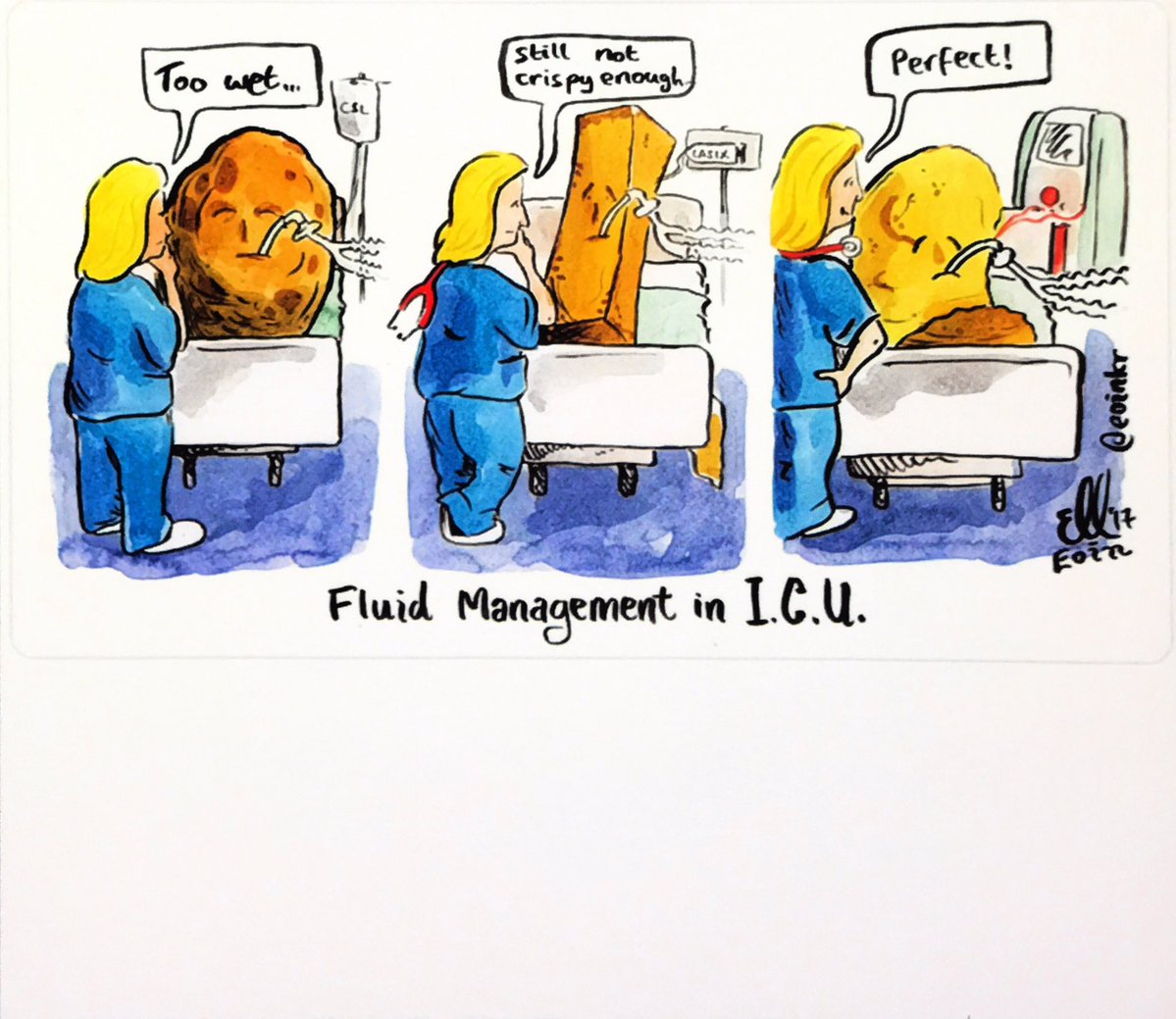 The role of radiology in ECMO

How to deal with nutrition? (E de Waele) 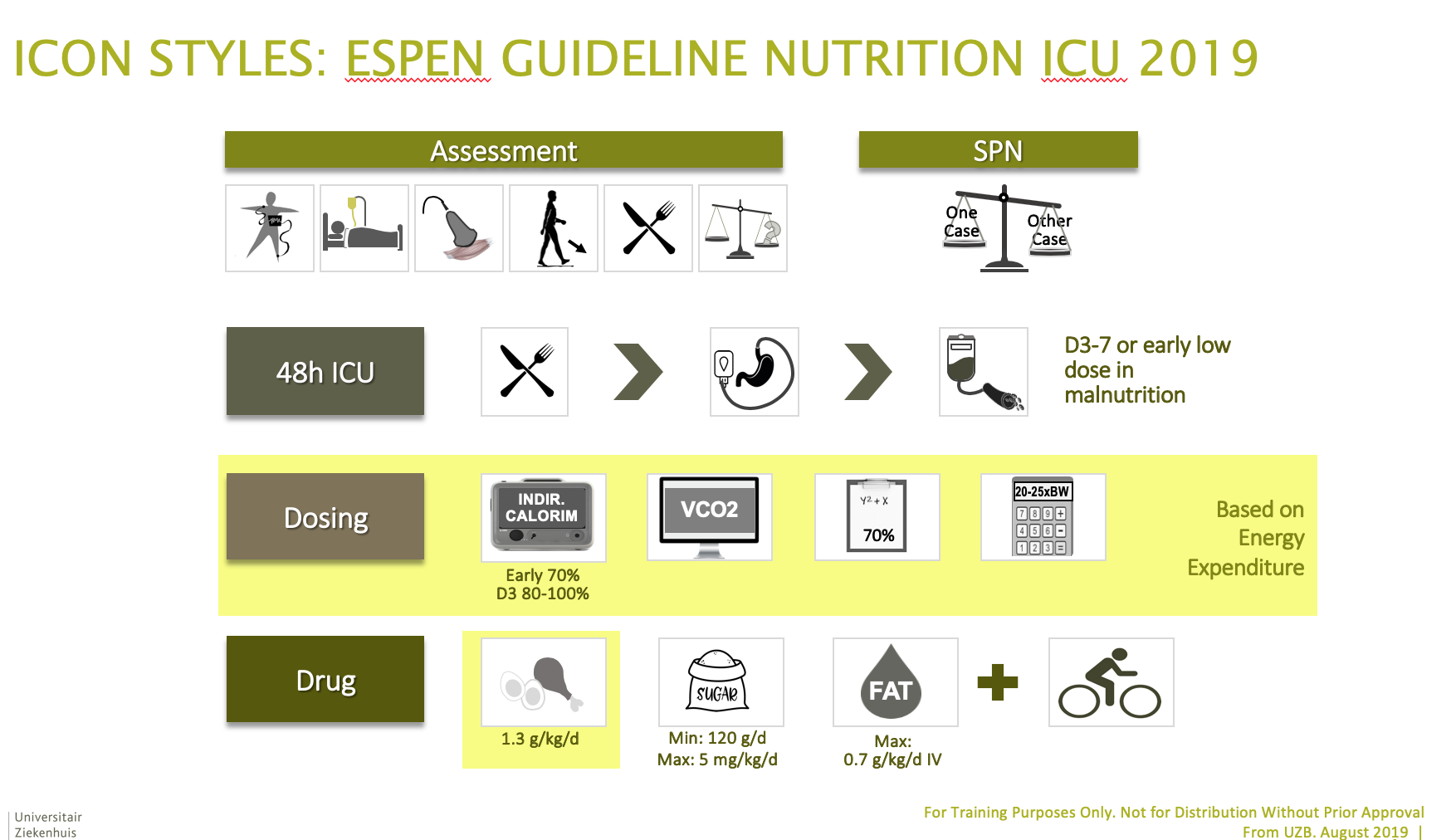 ESPEN guideline on clinical nutrition in the intensive care unit

Indirect calorimetry in nutritional therapy. A position paper by the ICALIC study group.

… remains the best « tool » to evaluate the functional status, the severity of injury and assess prognosis in brain diseases

But is challenging in an ECMO patient (sedation, anoxic injury, encephalopathy)

So who should we monitor? 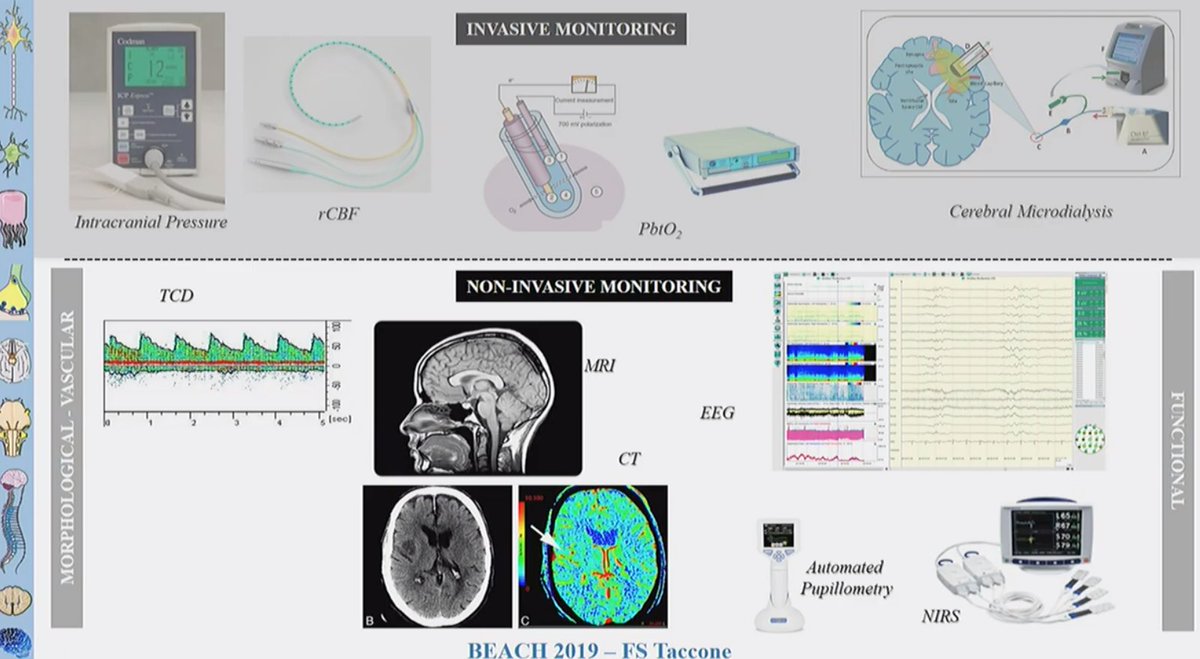 Neuromonitoring During Extracorporeal Membrane Oxygenation: A Systematic Review of the Literature.

Near infrared spectroscopy is a non invasive technique which employes the use of near infrared wavelenghts emitted by sensor pads to evaluate regional oxygenation of the organ or tissue monitored. The difference in absorption of these wavelenghts by oxygenated and deoxigenated Hb is calculated, providing the clinician with information regarding the regional oxygen saturation (or saturation of cerebral tissue StcO2. NIRS monitoring is currently used during cardiac surgery, where it has also demostrated to be of great utility and where protocols of neuroprotection NIRS based have also been proposed, but there are only a few datas regarding its use during ECMO in adult population.